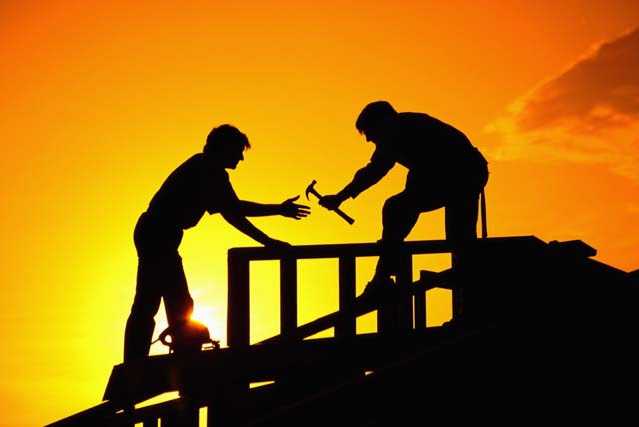 Since the real estate boom collapsed around 2007-2008, folks are always watching to see when the real estate market gains momentum again.  No one really expects to see a resurgence of the 2000 to 2006 wild times, when Buyers could actually buy a property under construction and resell it immediately after closer for a six figure profit.  That scenario has become rare.

So let’s look at the numbers to see where the real estate market is today.

Let’s take time to analyze these statistics and relate them to the economy in general.  Existing home sales increased 13.6% from 2014 to 2015, with another 18% bump up anticipated this year.  New home sales increased 30% from 2014 to 2015, with a rise of 26% forecast for this year.  Those are healthy numbers.  They reflect a nation with unemployment around 5% – the lowest in seven years – with 2.4 million new jobs created last year and 2.7 million more expected this year.  Throw in the lower cost of gasoline at the pump and it appears that families have more funds to spend.

There is a downside.  Home ownership has dropped from 67.4% of families in 2010 to 64% in 2014 (the last year of available stats).  In that same period, first time home buyers dropped from 50% of all sales to 32%.  Tight credit and a lack of low cost inventory hold much of the blame.

Overall, the state of the U.S. economy is guardedly optimistic.  And, yes, the real estate market gains momentum!