Back in 2005, the real estate market was at its peak.  Home sales were brisk, realtors were elated, and millions of families were able to afford their first home or a vacation home thanks to generous loan terms and loose financial requirements.  It had been a wild five year ride that most thought never would end.

But it did end!  The “bubble” burst, as the doom and gloom naysayers had predicted.  They may have even put enough doubt in people’s minds to help propel or at least accelerate their self-prophesy.  Real estate sales dropped to a minimum in all but the most upscale locales.  Foreclosures followed, as so many families could not afford their mortgage payments in a shrinking economy with so many job cutbacks and layoffs.

One result of this draw down was a noticeable increase in renter households.  Families were forced back into situations where they again became renters, not owners.  From 2005 to 2015, the number of renters in America increased by about 9 million families to 42.6 million households.  Home ownership during that time did the inverse, dropping from 69% to under 64%.

The renter households cover the entire spectrum of demographics.  The largest increase in renter households in that 10 year span was among families in their 50s and 60s, a time when home ownership would be expected to be at its strongest.  That group went from 10 million families to 15 million.  That’s a lot of broken dreams.  Another surprising statistic is that there was a 1.6 million increase in renting among households with a yearly income in excess of $100,000.  Wow!

A sad fact of life can perhaps be extrapolated from the fact that under 30 renter households increased from 10 million to 11 million.  Why such a small increase in the age group that is typically in the prime rental stage of their life?  Many young families were forced financially to move in with their parents or other relatives in a cost cutting measure that benefited both parties through shared expenses.  The name of that game is survival, but self-esteem often suffers. 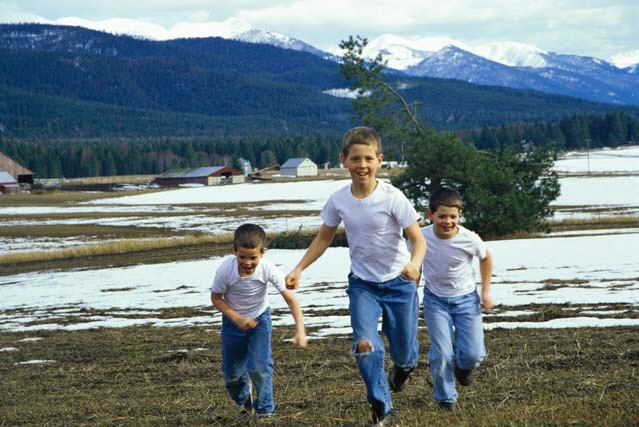